From: Poems for the American Brother

When Mom went back to work
after 26 years of raising eight kids as a full-time-stay-at-home-mom,
I guess she hadn’t taken summers into consideration –
who would keep an eye on her last kindergarten-graduate
after the school year finally came to an end.

But when Jeffrey won the bid to clear out the city’s bomb shelter
(tactically hidden beneath the downtown public library)
she talked him into letting his little brother tag along.

For weeks on end, it was a twenty-one-year-old
working a five-year-old’s butt like a drill sergeant
barking out orders to drag the never-opened cardboard boxes
stamped and dated and sealed with government approval
soon after Kennedy heard Khrushchev scream We will bury you.

The details one didn’t need to know
were printed on the broadside of each and every box:

But not just crackers – anything that had no taste:
bulgur wafers, dehydrated biscuits, carbohydrate supplements,
even bundles of pamphlets which read If War Should Come…
all inside aluminum canisters sealed air-tight –
never opened, not even touched
until two brothers – one big, one small – were hired to clean house.

Kennedy, Johnson, Nixon, Ford – they saw no mushroom cloud;
and by the time the 70s were wrapping up,
the Soviet Union found itself wrapped up in a Vietnam called Afghanistan.
So after eighteen years of being disregarded, collecting dust,
Carter decided that it was time to call it quits.

Every day for two whole weeks, my big brother worked me hard –
but there was no question of who was working harder:
for each box I hauled, his blue collar muscles must have moved twenty,
all the while never taking one eye off of me,
not once distracted (as far as I could tell)
by the high heels ‘round the corner on Chippewa.

When the basement was completely empty,
swept and dusted barren,
all gray-and-yellow fallout shelter signs removed,

the two of us, together, climbed into the eighteen-wheeler one last time –
climbed in, sat in the cab with confidence,

knowing something rare, something unnamable, had come to an end;
just listened and listened to the rising and falling sounds of diesel
as we hauled pure American History on over to the city dump. 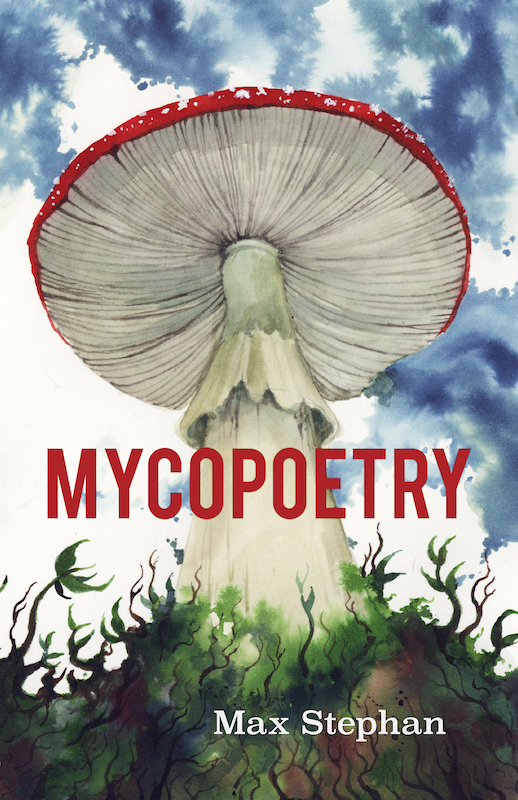 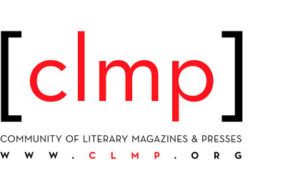